DeAndre was a finalist on American Idol season 11 at the age of only 16 and placed in the top 8 his season winning America over with his falsetto vocals . Shortly after the show he sang American idol tour where he performed in 48 arenas across America, Canada and in the Philippines .

Continuing his career in music later on performed in various venues as a solo act to later on to do his first solo tour in Japan , Australia , and selling out his tour in New Zealand . DeAndre has also performed and been a supporting act for various well known artist such as Michelle Williams (from Destiny’s Child), Jamie Jones, John Legend, Sammy Johnson, John Elfante (Kansas), Patti Labelle, Nelly and Boys 2 Men.

REPUTABLE BRANDS DEANDRE HAS PERFORMED FOR

REPUTABLE VENUES/LOCATIONS DEANDRE HAS PERFORMED IN 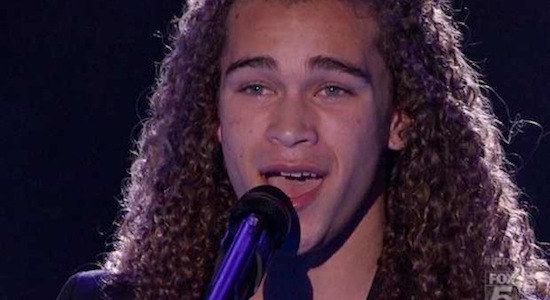 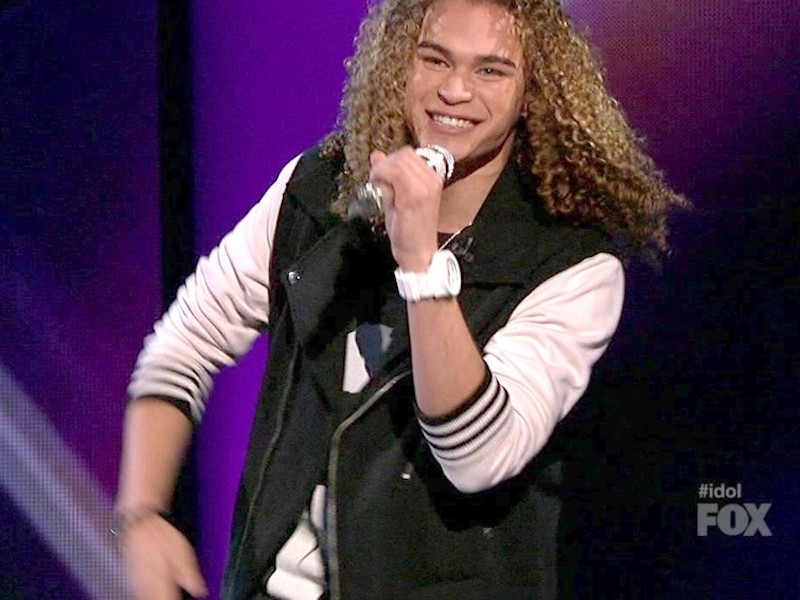 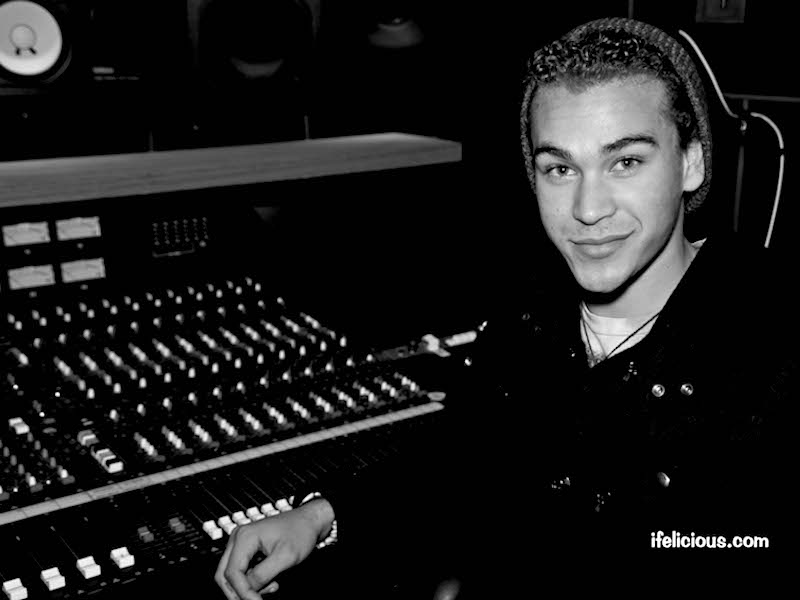