More than just a powerhouse performer, Sydney-based singer-songwriter Nat Conway is an established and respected DJ with a globally enviable house music background. She has previously released and featured on iconic underground independent labels such as Defected, Anjunadeep, Stil Vor Talent, Cajual and more.

Concurrently with Everybody’s Free, Nat released an underground club track called Confessions with UK DJs Sam Divine and Curtis Gabriel. The track went to the top of the underground club charts around the world, including on Beatport.

Following the success of her debut single Everybody¹s Free, Nat Conway has just released her second single, Summer To Stay (written by Nat Conway, Jon Hume & Lindsey Jackson) via Sony Music Australia. Returning to her club roots, the remixes of the single are enjoying not only a lot of club play in Ibiza, but the track is being picked up by the biggest European playlists, including Ministry of Sound.

REPUTABLE BRANDS NAT HAS PERFORMED FOR

REPUTABLE VENUES/LOCATIONS NAT HAS PERFORMED IN 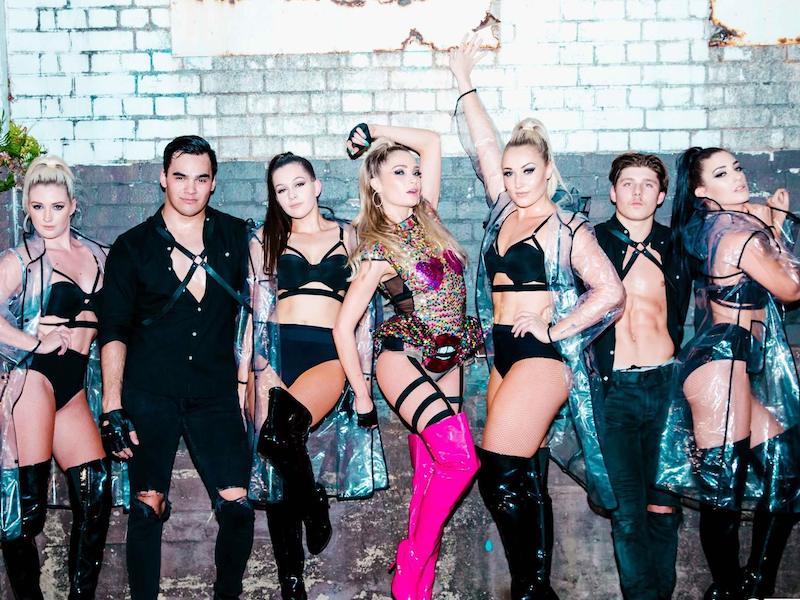